Space exploration has been in the news lately.  The European Space Agency has done the impossible by landing a space probe on the surface of the comet known as 67P traveling at more than 40,000 miles per hour.  Humans have always been interested in space exploration.  Perhaps not surprisingly, we have a few political metaphors based on our knowledge and experience with the objects in the night sky. 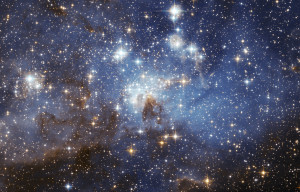 Everyone has seen stars in the night sky.  Metaphorically a star is someone who is famous in his or her field, as in being a movie star, or a rising star in politics.

Example:  At the 2004 Democratic convention, many people thought Barack Obama was a rising star in American politics.  Few people would have believed he would be elected president four years later.

The word stellar is the adjective form of star almost always used metaphorically.  A person who is stellar is doing an excellent job in his or her occupation.  When someone is not doing a good job, we may say that his or her performance is less than stellar.

Example:  Due to the less-than-stellar performance of the United States Congress in the past ten years, their approval rating has dropped to less than 10%. 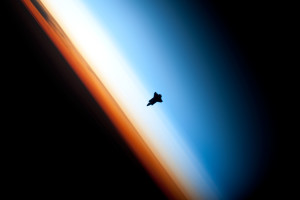 The stratosphere is the layer of the earth’s atmosphere approximately between six and thirty miles above the earth’s surface.  In common terms, we may speak of something that is incredibly large in size or quantity to be in the stratosphere.

Example:  As the national debt increases every year, critics of government spending complain that we must do something before the debit goes into the stratosphere. 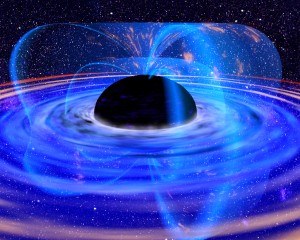 A black hole is a region of space that absorbs all light and energy around it.  Metaphorically, a black hole is something that takes up all the time, money or energy of a project or process.

Example:  Critics of the War in Afghanistan complained that it had been a black hole of government spending with no sign of victory in sight.

A meteor is a small piece of space debris that enters the earth’s atmosphere and quickly burns up as it falls toward earth (a meteor that lands on earth being called a meteorite).  A meteor is also called a shooting star because it travels so quickly, one can hardly see it before it is gone.  Metaphorically, something that is meteoric happens very quickly.  We may talk of the sudden success or fame of a person by saying it is a meteoric rise.

Example:  Barack Obama’s meteoric rise from state senator to president surprised everyone except perhaps some of his closest colleagues. 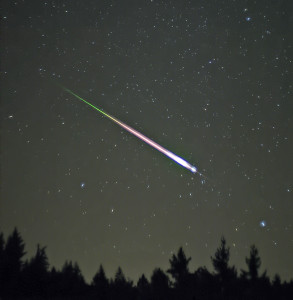 As mentioned, a shooting star is another name for a meteor that quickly streaks across the sky and usually burns out before reaching the earth’s surface.

Example:  Critics of Barack Obama claimed his shooting star would soon burn out after facing the harsh realities of being the president of the United States.

Next time:  Metaphors in Immigration Discussions

One thought on “Metaphors of Stars, Meteors and Outer Space”