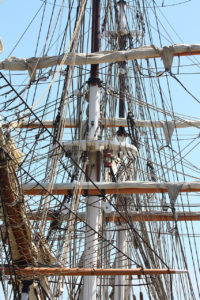 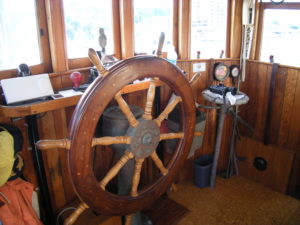 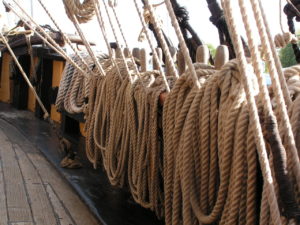 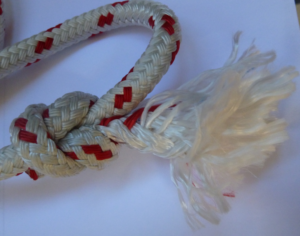 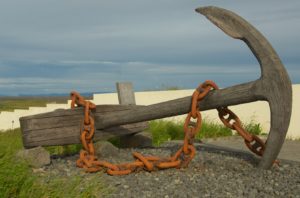 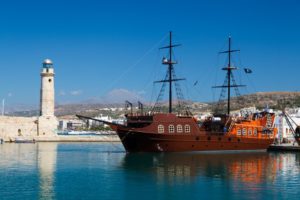 One thought on “A Rigged Election?”