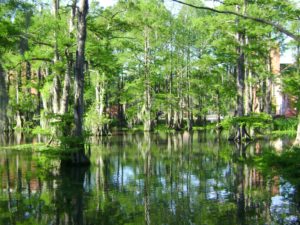 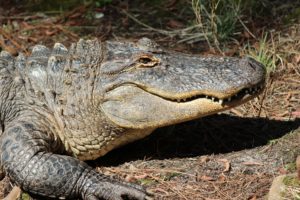 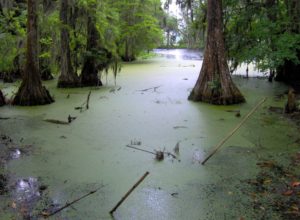 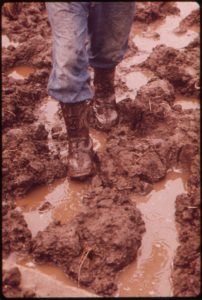 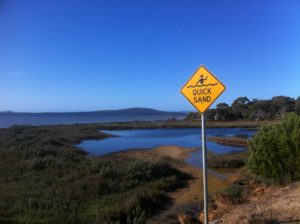 3 thoughts on “Draining the Swamp?”