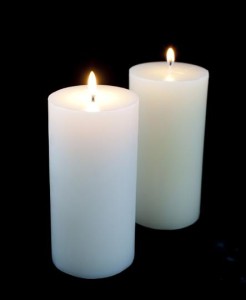 Hello dear readers!  Before I get to the meat and potatoes of the blog post today, I have two quick announcements. First, I am proud to announce that this weekend marks the 2nd anniversary of the blog.  It’s hard to believe it has been two years already.  My how time flies when you are having fun with linguistics!  I have had over 70,000 views the past two years with 110 posts.  I am proud to help high school, college and graduate school students (and their teachers and professors) all over the world understand metaphor usage in American politics.  Keep the comments and emails coming!

Secondly, I should mention that this will be my last post for the year.  I am sure most of my readers will be busy with their families and friends for the holidays, as am I.  I will continue the blog after the first of the year.  The study of politics in the year 2015 promises to continue to be a rich source of metaphor usage.  There is no end of twists and turns in American politics:  Normalization of relations with Cuba after 50 years of an economic embargo?  A cyber attack by North Korea on Sony Pictures? A lame duck president?  Candidates are already lining up for the 2016 election? Dozens of Tea Party conservatives fighting for a chance to be the Republican nominee?  A possible square-off between the dynasties of the Clintons and Bushes?  The current 113th Congress with the worst record of passing bills in American history?  The most double speak and empty promises I have heard in a long time from both Democrats and Republicans in Congress?  Stay tuned for 2015!

Back to 2014, today I would like to share a few examples of metaphors of taste.  Since everyone is going to holiday parties to eat a wide variety of appetizers, entrees, desserts and drink specialized beverages, I thought it would be appropriate to end the year with a few examples of metaphors based on our experiences with one of our favorite senses.  Once again, we find instances of turning physical experiences into metaphorical expressions. 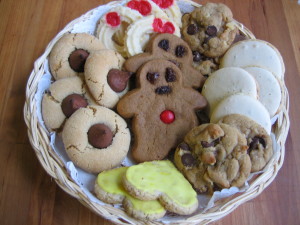 Figuratively, we can also have a taste of something if we have a short experience with it.

Example:  Critics of Barack Obama complained that his first few years in office gave Americans a taste of socialism.

The word taste can also mean the choices one makes in clothing, food, entertainment, etc.  For example, one can have good taste in clothes but bad taste in movies.  In politics, campaign ads can be seen as being in good taste or bad taste depending on their content.

Example:  American voters tend to think that negative campaign ads smearing the reputation of an opponent are done in bad taste. 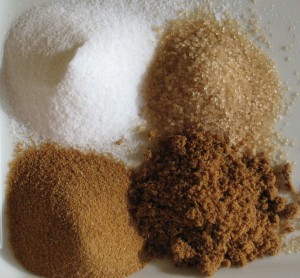 If food contains natural or artificial sugar, we say that it tastes sweet, such as fruit, candy or many types of desserts.  The word sweet can also figuratively mean anything that is very good.  In politics we may speak of sweet results of an election or a sweet victory in Congress.

Example:  When Barack Obama’s Affordable Care Act was passed by Congress in 2011, it was a sweet victory for the Democrats.

Figuratively, we can also say that the words we say can be sweet, or that we can sweet-talk someone by telling them things that they want to hear to achieve a mutual goal.

Example:  An American president may have to sweet-talk the members of Congress to get bills passed. 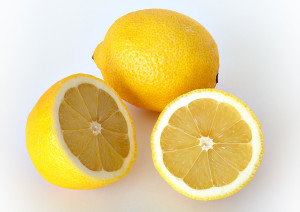 Another common taste is sour, as in lemons or green apples.  The word sour can also indicate a feeling of disappointment or frustration in people.

Example:  Some liberal voters who supported Barack Obama in the 2008 election soured on supporting him in 2012 since he was not able to accomplish the progressive reforms he promised during his campaign.

The opposite of sweet is bitter, a bad taste that most people avoid.  Metaphorically, people can have bitter attitudes or feelings if they feel that they have been hurt by other people.

Example:  In 2008, Barack Obama famously said that when people feel disappointed by their government, “…it’s not surprising then that they get bitter [and] cling to guns and religion…”.

Example:  The death of Osama bin Laden in May of 2011 was a bittersweet victory for the families of the 9/11 terrorist attacks.  While they may have been pleased that bin Laden was gone, his death brought back painful memories of their loved ones.

The word bitter can also be used to describe bad relations between people as in bitter rivals, bad arguments as in bitter disputes, or a bad loss in a competition as in a bitter defeat.

Example:  In the 2012 presidential election, Mitt Romney and Barack Obama became bitter rivals while Romney did not want to repeat the bitter defeat of John McCain four years earlier. 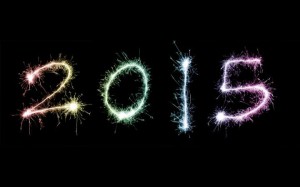 Thanks for reading my blog!