Although some parts of the United States are still thawing out from recent snowstorms, most of the country is enjoying warm, spring weather. Today I would like to share metaphors based on changes of seasons and spring growth. While spring may bring new flowers and green grass, spring rains may also bring flooding and erosion to areas near rivers. I have touched on these topics in previous posts on plants and trees or rivers.  Here are a few more examples of springtime metaphors. 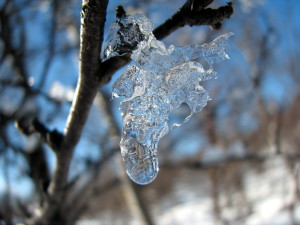 Most people in northern climates have experienced ice and snow. When temperatures rise, the ice and snow melts. In common terms, problems can also melt away.

Example:   In 2011, the fall of the dictators Hosni Mubarek in Egypt and Moamer Kadhafi in Libya proved that their supporters will melt away once it seems they can no longer stay in power. 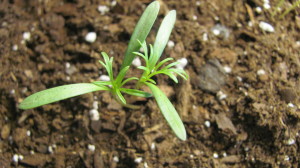 The season of spring is often symbolic of natural changes and new growth.

Example:   In 2011, many countries in North Africa and the Middle East experienced revolutions. These changes in government are known as the Arab Spring.

Plants and trees are commonly used in English metaphors. One of the most common is the familiar term of the family tree, comparing the relatives in a family to the branches of a tree.

Example:   Michelle Obama’s family tree indicates that she is the first person descended from a slave to be a first lady of the United States. 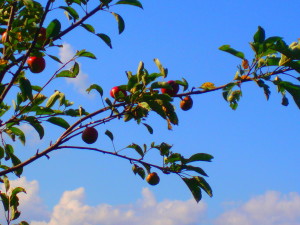 Example:   The United States has three branches of government – the executive, the legislative and the judicial.

Trees have roots that not only hold the tree into the ground but symbolize the beginnings of the tree’s growth. The concept of roots is commonly used metaphorically to mean the origin of something.

Example:    The root of the economic recession of 2008 can be found in the failures of Wall Street investment firms to manage their money properly.

A tree with deep roots is one that is very old and solidly anchored into the ground. Metaphorically, a problem or attitude that is deep-rooted indicates that it is something that goes back many years and is not likely to change any time soon.

Example:   Due to the lack of positive changes for the average person made by Congress, many Americans have a deep-rooted cynicism of politicians. 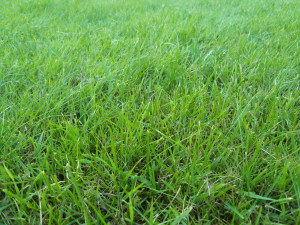 All plants have some sort of root structure. Grass is one of the most common plants in the world and its roots are spread evenly under the ground. In politics, a grassroots organization is one that originated by ordinary people, not developed by a larger political party or organization.

Example:    Although millions of Americans created support networks for Barack Obama in the 2008 election, many of those grassroots organizations were dying off and looking for new members for the 2012 election.

Trees have thousands of leaves. The idea of a leaf is used commonly to describe pages in a book. Small pieces of paper are also called leaflets and are often used to distribute information in an election.

Example:    If you go to a candidate’s campaign rally in a presidential election, you may receive a leaflet describing the candidate’s best qualities and political experience. 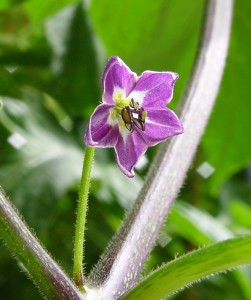 Plants are attached to the ground through the roots. They grow and produce blossoms or fruit from the stem. Metaphorically, the origin of something may be described as stemming from an event, process or project.

Example:    In late 2011, the approval rating for Congress dropped to only 9%. The frustration with Congress stems from the fact that Republicans and Democrats can never seem to agree on anything and do not pass any laws to help the American people.

Some plants have small branches or shoots that grow out of the main stem or trunk. These can also be called offshoots. In common terms, an offshoot is anything that develops out of something else.

Example:    In the war on terror, American presidents must monitor not only the main terrorist organizations but their offshoots around the world as well.

When the water in a river overflows its banks, we call this a flood. Metaphorically, a flood is any extraordinary amount of objects, events, or information.

Example:   After the 9/11 terrorist attacks on New York in 2001, there was a flood of reports of other possible terrorist activities.

Radio and television transmissions are sometimes called airwaves. In a special metaphorical phrase, to flood the airwaves means to produce a large quantity of a certain kind of report or political ad on radio and TV channels.

Example:   During a presidential campaign, most candidates flood the airwaves with negative attack ads against their opponents.

Example:   During the Great Depression, unemployment hit a high water mark of 25%.

When a river is beginning to flood, the local residents may try to stop the water from rising too high. In other words, they may try to stem the flow of the water. In metaphorical terms, any effort to stop the movement of people, objects or a process may be called stemming the flow.

Example:   Many Americans would like to stem the flow of illegal immigration from Mexico into the United States. 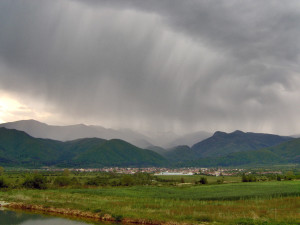 Mountains and hills have steep inclines that are difficult to climb up or down. When it rains, these slopes can become impossible to ascend or descend. In fact, a person trying to climb up a wet hill will most likely lose his or her footing and slide all the way down to the bottom. In common terms, a slippery slope is any situation in which a specific action or decision may result in the failure of the entire process or project.

Example:    Critics of the 2010 Supreme Court Citizens United decision to allow corporations to contribute money to election campaigns complain that it was the beginning of a slippery slope to corporations taking over our entire democracy.

Landforms can be worn down because of wind or water pressures over many years. This process is called erosion. In common terms, support for a person or process can also be eroded by pressures from other people or groups.

Example:    American support for the wars in Iraq and Afghanistan eroded after many soldiers were killed and there seemed to be no end in sight.

Example:   The impeachment of Bill Clinton soiled his reputation has a good president. 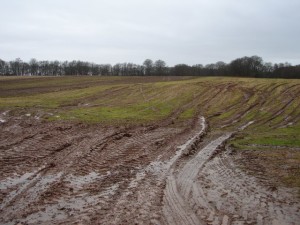 Mud is a mixture of dirt and water and is especially hard to clean up. In one of the oldest political metaphors, criticizing someone, often unfairly, is called mudslinging.

Example:   Abraham Lincoln had to endure a great deal of mudslinging from his opponents in his reelection campaign of 1864.

Example:    Conservative organizations are usually a wellspring of money for Republican candidates in national elections. 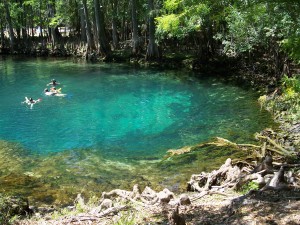 In a common use of the idea of a spring, the idea of hope providing inspiration to people in hard times is captured in the phrase hope springs eternal.

Example:   In the darkest days of the Great Depression in the 1930s, President Roosevelt’s Civilian Conservation Corps created jobs for Americans and gave people the notion that hope springs eternal.

Metaphors from nature are very common in politics and everyday speech. These examples listed above illustrate how our experience with plants, trees, rivers and springs help create metaphors to explain growth and change in American politics.